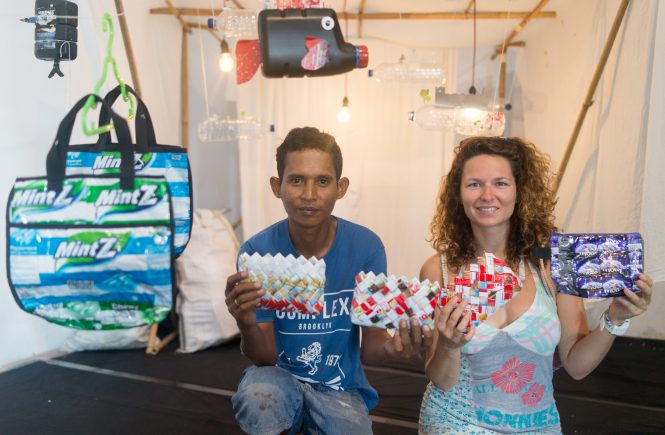 It doesn’t matter how far away you go, even the remotest islands like the Bandas are full of plastic waste. The problem is not only the plastic coming from other places but also the rubbish thrown away by locals. The rubbish is just piling up and polluting the pristine archipelago. Nobody seems to care or feel responsible for it. But there is one outstanding personality who pledged his life to make Banda clean again. Magi, a 40 year old teacher, has achieved what no government project has managed so far. He educates people about reducing plastic and organizes a whole waste system on Banda Neira. This is the extraordinary story of how one person can make a big change.

Can you imagine just giving up your ordinary job to fight for the environment? Magi was brave enough to do this because he couldn’t let his home become a landfill. He recognised that if nobody is doing something about the plastic pollution the Bandas will not be the same extraordinary place anymore, the pristine coral reefs will quickly be destroyed. Magi didn’t wait until somebody else would do something like the government. He just took the initiative and started.

If you visit remote places allover the world you probably never think about how the people there handle their waste. Actually, in most places, nobody thinks about it and there is no waste or recycling system which leads to an enormous amount of plastic litter everywhere. A few years ago the local people didn’t have plastic they used banana leaves to wrap their foot etc. These material could just be thrown away and mother earth would take care of it. Nowadays big boats from Surabaya come to the remote Bandas and bring all kinds of supplies wrapped in plastic like cookies, soap, water, juice, coffee and candy. People are used to throw stuff away and they keep doing it but the non-degradably plastic litter will stay forever.

Magi realized the problem and started installing rubbish bins everywhere on Banda Neira to actually give people a choice to keep their home clean. He also started a weekly rubbish collecting initiative. He and his team go around with a small truck and collect all the rubbish people would throw outside their house or into the ocean because they have no other way to get rid of their waste. Another option is burning the trash which leads to the emission of toxic chemicals. The local hotels support Magi and pay a little fee for the service so he can continue his efforts. 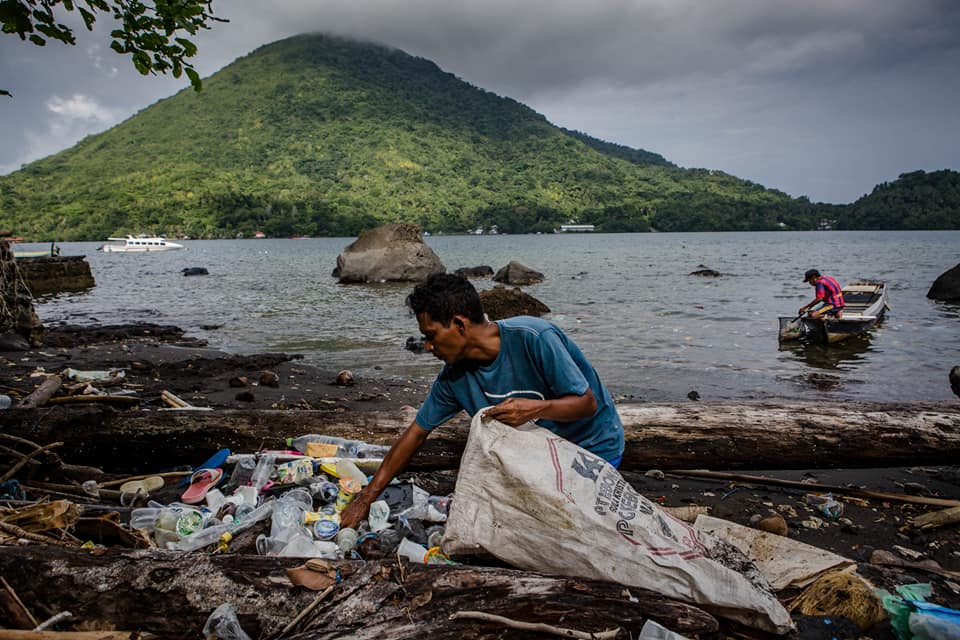 Twice a week he cleans up the ocean around Banda Neira. Per day he collects about 200kg of plastic from the ocean. Can you believe that? Especially the harbour area is full of plastic. Magi said we cannot imagine how it would look like without the weekly clean-ups.

At the moment, all collected waste goes into a landfill close to the air strip, but Magi also made plans for that. He collected donations to buy a machine which can compress plastic so he can sell it to a recycling factory in Surabaya. The price of the sold plastic will cover the freight and labour cost. At the moment he still looking for a house for the machine to start recycling in Banda Neira. No need for plastic to go into the landfill anymore.

As a teacher he knows how important education from an early stage is to prevent plastic pollution. Magi started programs in school to teach the kids why they should not litter and how to reduce plastic waste. All school kids got their own drinking bottle and lunch box so they don’t need to use plastic bottles and boxes anymore in their daily life.

According to Magi it is really hard to change the older locals they just don’t want to change their habits, but the school kids learn quickly and they are the future of the Banda Islands. Furthermore he banned all single-use plastic from schools in Banda Neira. He started bringing these ideas to Banda Neira’s villages and step by step educating the people to stop plastic litter.

As long as there is no way to recycle plastic on Banda Neira, Magi set up a team of women who reuse plastic to make bags and purses. In Indonesia, people use plastic cups as containers for water and juice, these cups polluting land and ocean. Wherever you go you will see them piling up on the beach, next to the road, in the jungle…. Usually these cups are not recyclable but Magi found a way to reuse these cups and make them into something useful. 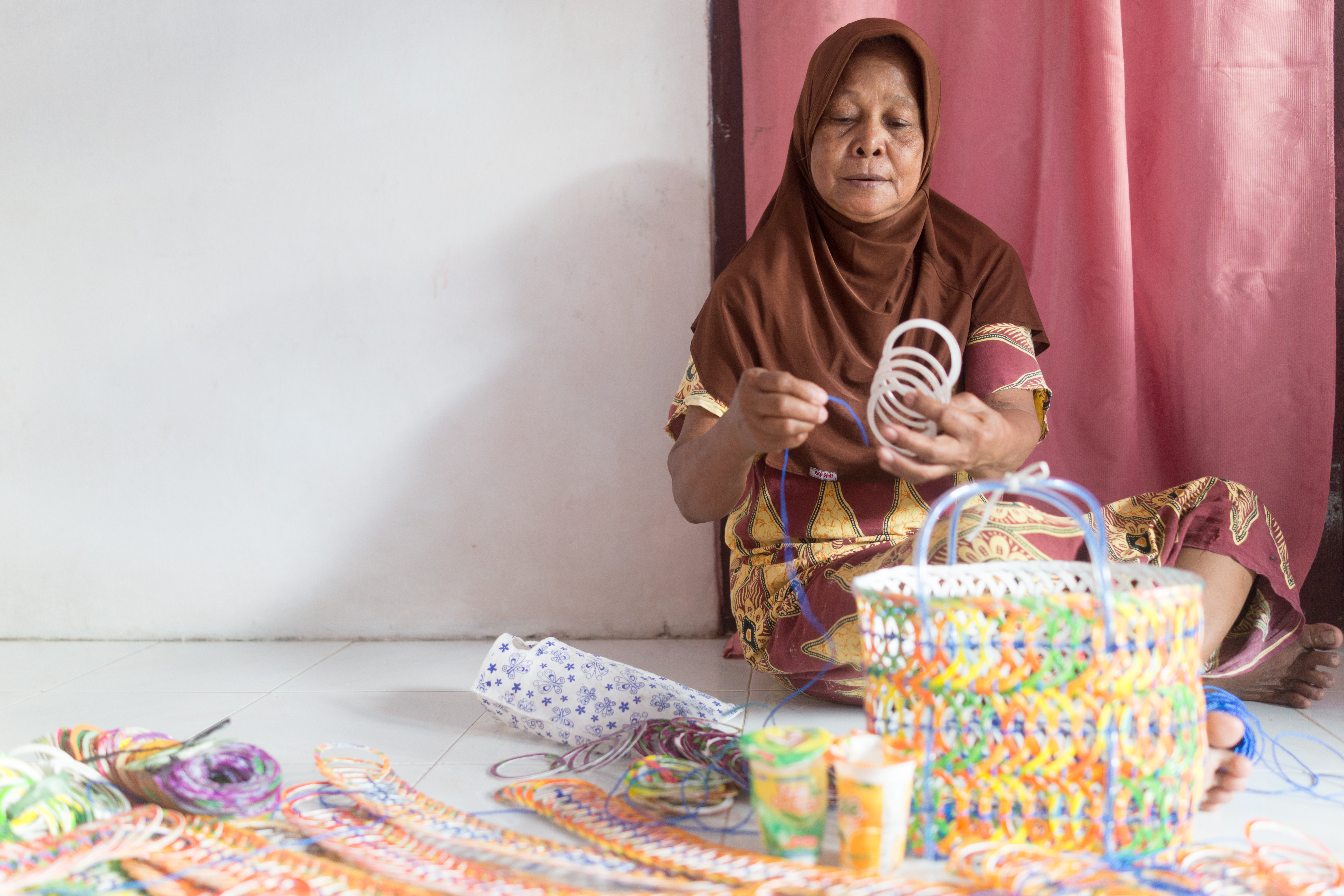 This is one of 30 women who are producing bags from plastic cups for the local fisherman. Now she does not need to work on the fields anymore and making bags helps her to earn money to support her family. These bags a spreading allover Indonesia. We saw several people doing their shopping with these bags.

It is really remarkable how one person can change the future of a whole island group and save it from plastic. Magi’s dream is it to expand his program to all islands of the Bandas and then move on to other places in Indonesia. We are deeply touched and impressed by Magi’s passion for his home and the environment and we are very glad that we had to chance to meet him during our travels. 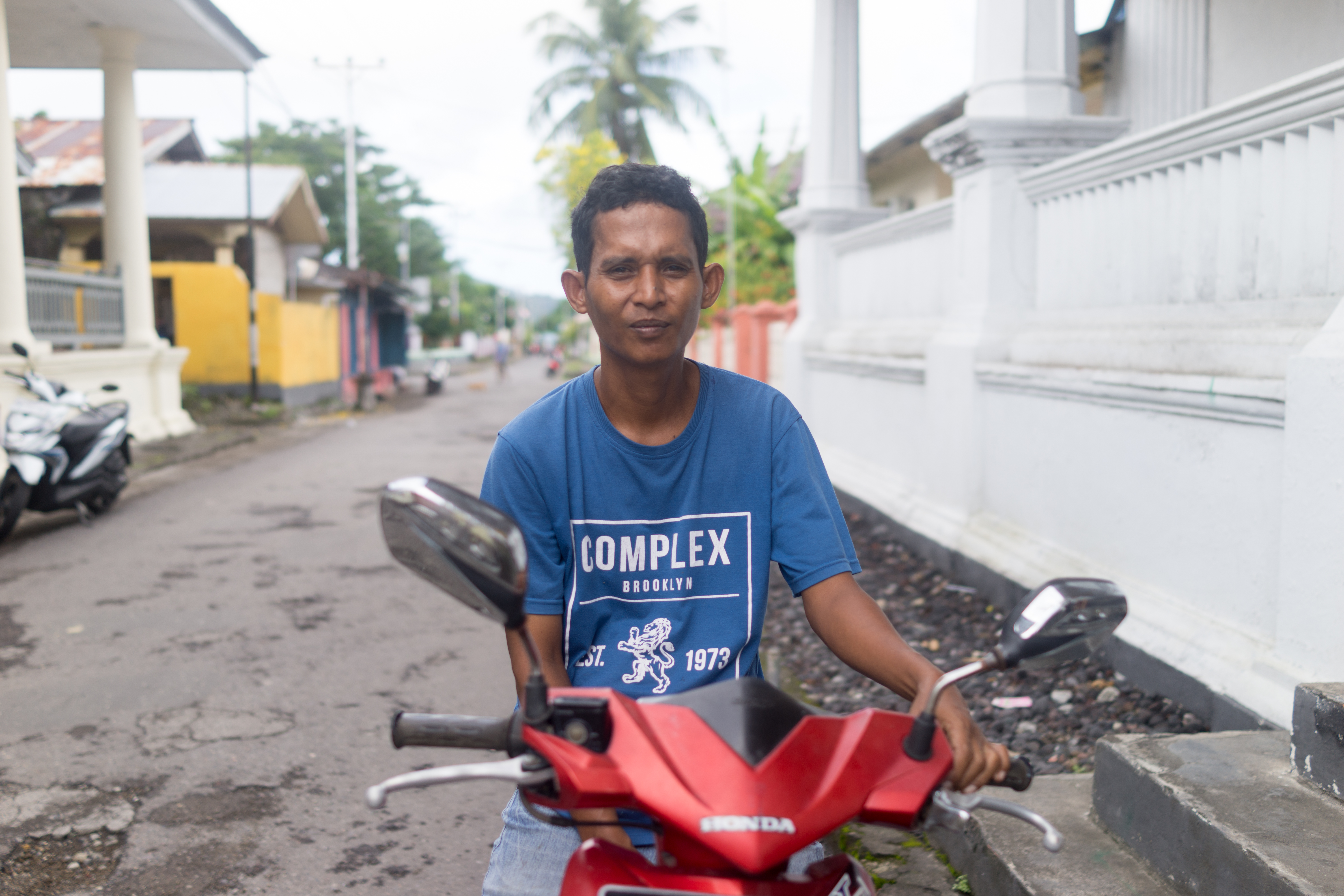 If you want to support Magi on his mission to keep Banda clean you can first follow him on Facebook or support him with a donation during your visit. If you stay with the The Nutmeg Hotel & Dive and tell them you found them via Our Travel Tip, the owner will donate 10% of what you spend on accomation/diving to support Magi’s work. Reza, the owner, can also help you to meet Magi in person so you know where the money goes.

Outstanding people like Magi save our home, our planet. You might think what happens far away in the Banda Sea doesn’t concern you, but the ocean is a big system which connects the whole world. Pastic is breaking down into smaller pieces of plastic and micro plastic then currents distributing it all over the world. By 2050 the ocean will contain more plastic by weight than fish according to the research by the Ellen MacArthur Foundation. Already now the plastic finds its way in our food chains because marine creatures often cannot distinguish between food and plastic. Scientists at Ghent University in Belgium calculated that if you are eating seafood you probably ingest up to 11.000 pieces of micro plastic per year. These tiny pieces of plastic are loaded with estrogen mimicking toxins that disrupt the function of your hormones.

And now? The only thing we can do about it is stopping plastic litter and try to clean up the mess with all possible efforts. Join #plasticfreejuly to start making a change now.

If you are interested in the Banda Islands click here to read more about our trip and here if you want to know how to get there. 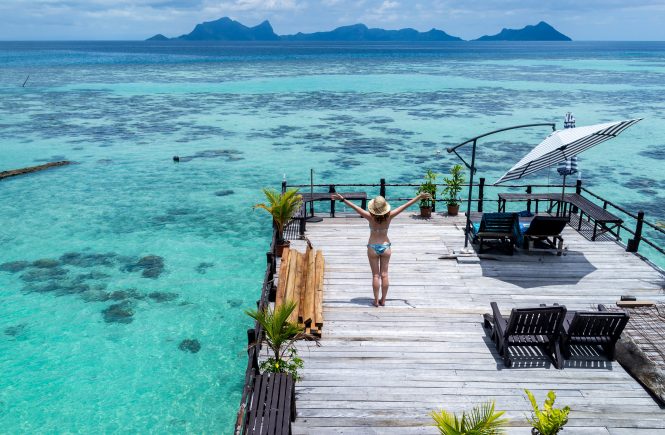 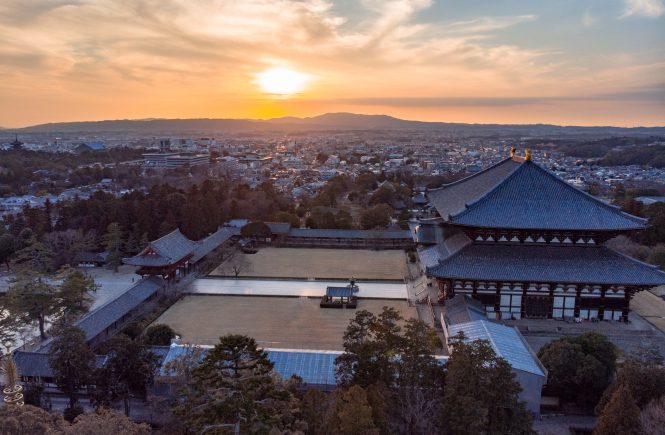 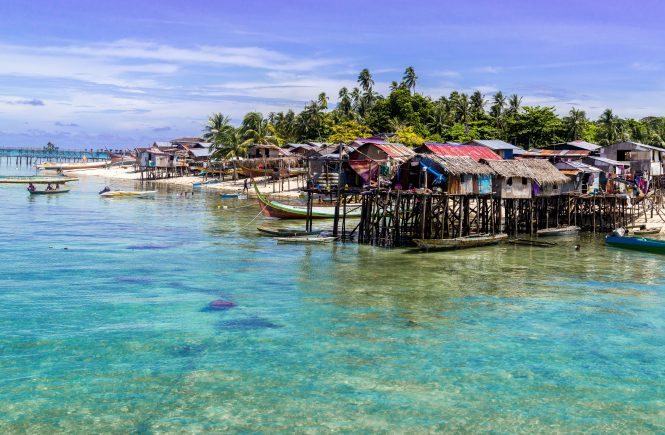 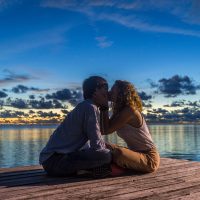